﻿Karisma Kapoor on Friday evening treated her fans to a beautiful throwback picture of herself and sister Kareena Kapoor Khan. Sharing the photo on her Instagram, Karisma thanked Saif Ali Khan for the “wonderful memory.” It seems the photo has been taken by Saif himself.

“Thanks saifu for this wonderful memory, can’t wait to put it up ❤️ love it,” Karisma wrote along with the photo. As soon as she shared the picture, her friends and fans’ adorable comments poured in. Amrita Arora called the post a “stunning picture,” while Ranveer Singh tagged the picture as “Love.”

Zahan Kapoor, who will be making his debut with Hansal Mehta’s Faraaz, also commented on the picture. Zahan, who is grandson of Shashi Kapoor, called the picture a “beautiful photo.” Saba Pataudi, sister of Saif Ali Khan, called Karisma and Kareena “beautiful women.”

Karisma’s post comes hours after Kareena’s Instagram post which gave a sneak-peek into her Ganesh Chaturthi celebrations. Wishing her fans on Ganesh Chaturthi, Kareena wrote, “Celebrating Ganesh Chaturthi with the loves of my life and Tim Tim’s cute little clay Ganpati.” In the photos she shared, her son Taimur is seen offering his prayers to Lord Ganesh with Saif.

Earlier this year, Kareena welcomed her younger son Jeh. Recently, the actor addressed the trolling against the names of her sons. Kareena Kapoor told The Guardian, “Honestly, these are names that we just liked; it’s nothing else. They are beautiful names and they’re beautiful boys. It’s unfathomable why somebody would troll children. I feel terrible about it, but I have to just focus and get through it. I can’t be looking at my life through the trolls.”

On the work front, Kareena Kapoor Khan will be seen Laal Singh Chaddha, where she reunites with Aamir Khan. She is also all set to debut as a producer with Hansal Mehta’s upcoming directorial venture. 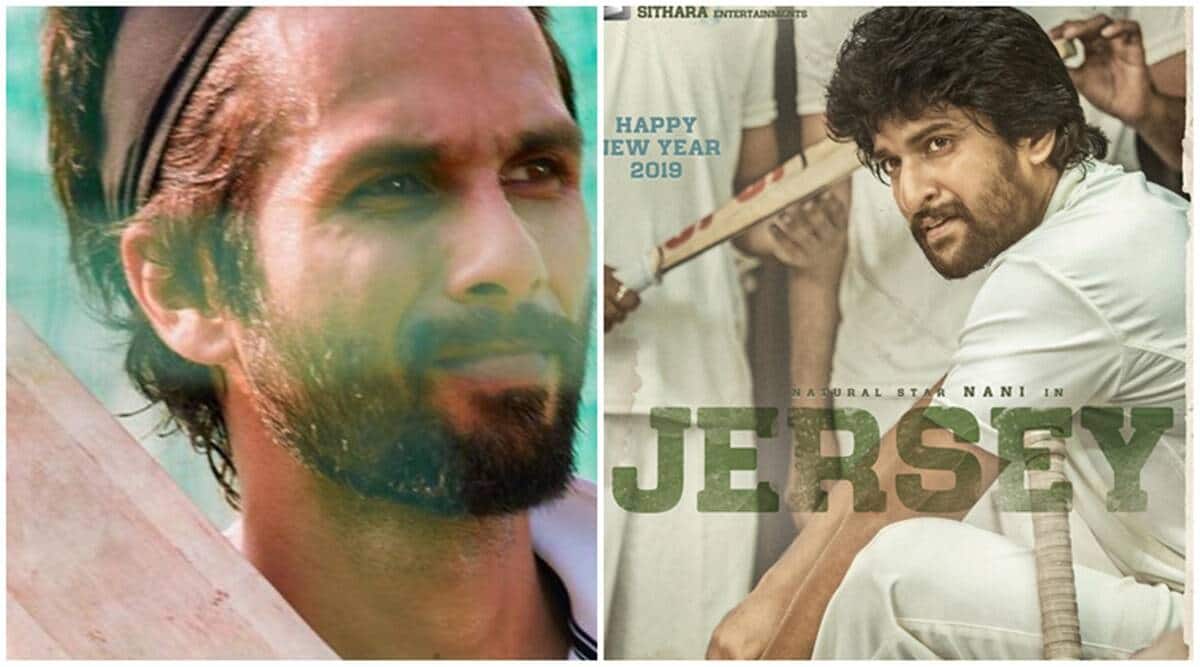 Katrina Kaif shares adorable photo as she bids goodbye to Cappadocia, Turkey. Check out her post 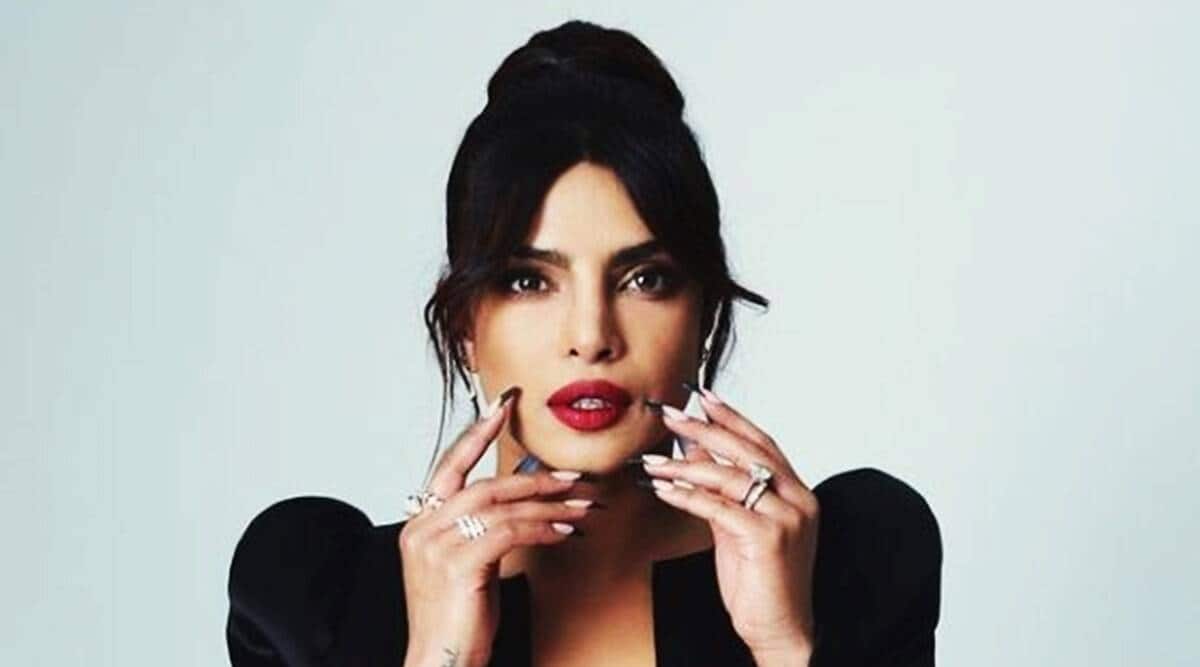 Priyanka Chopra says people like her as a ‘bad girl’: ‘Do I see myself as a bad girl? Sometimes’ Nargis Fakhri on dating ‘most beautiful soul’ Uday Chopra for 5 years: ‘I regret of not shouting from mountain tops’ 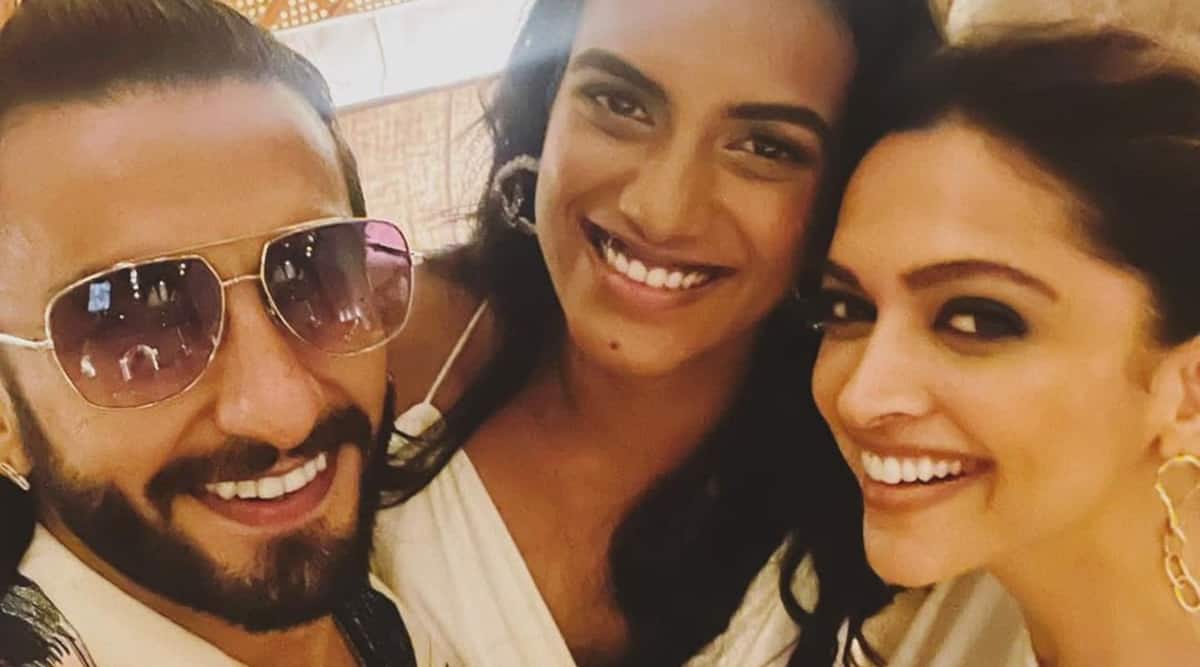 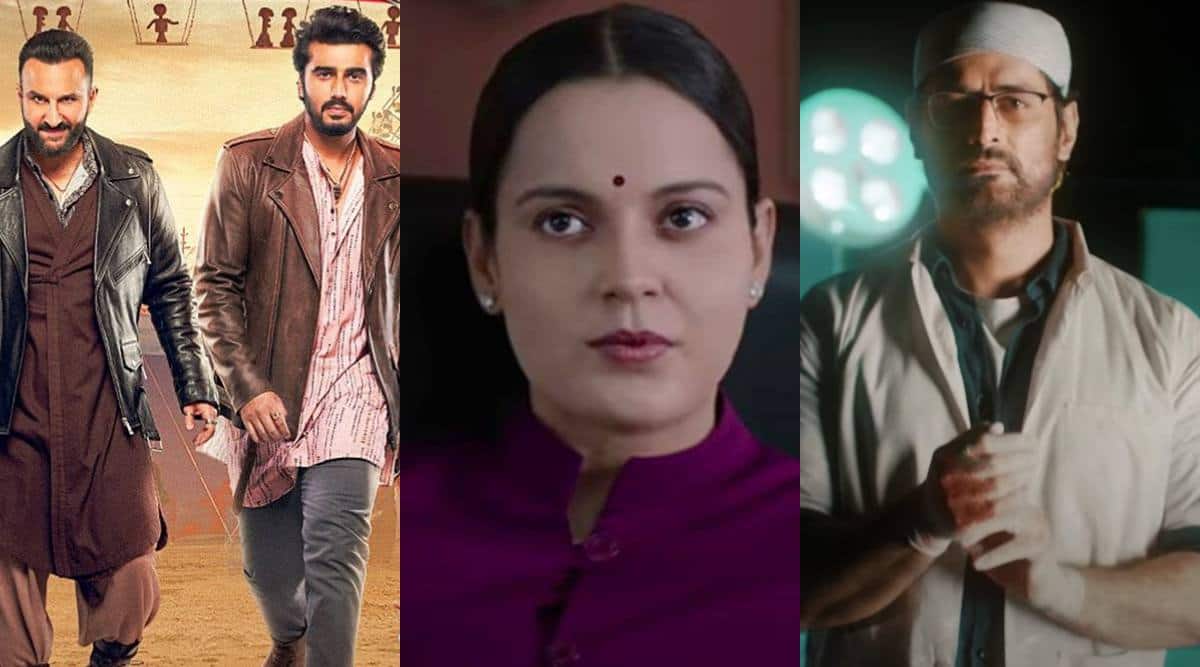 Thalaivii to Mumbai Diaries 26/11: 12 titles that are our top picks this weekend